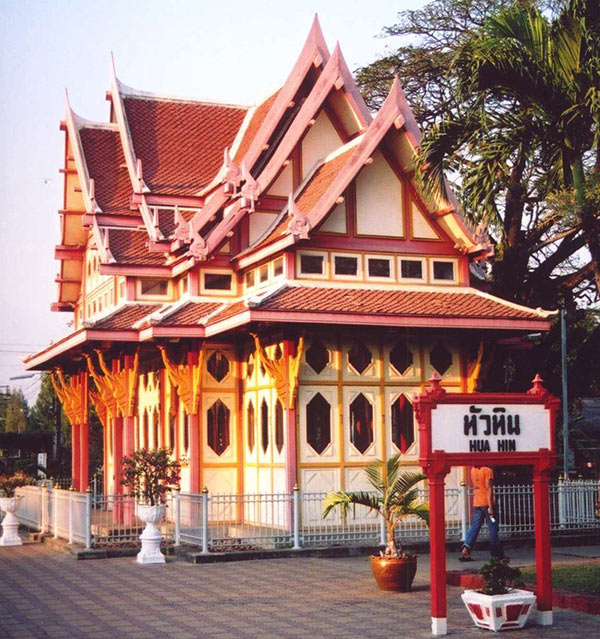 For anyone who travels to Hua Hin by using a train, the Hua Hin Railway Station will be the first place you will visit. If you arrive at Hua Hin through other means, you can still visit the station, as it is a popular tourist destination. The Hua Hin Railway Station is considered to be a historical monument. In the year 1911, during the period of King Rama VI’s reign. The building, having a quaint South-eastern style of art, mixed with a touch of western-style architecture, was made for King Rama VI in order for him to observe and evaluate the boy scouts of Thailand. The railway station also preserves the few remaining WW2 era steam locomotives left in Thailand. In addition, old bogeys from train cars were used to create public libraries. 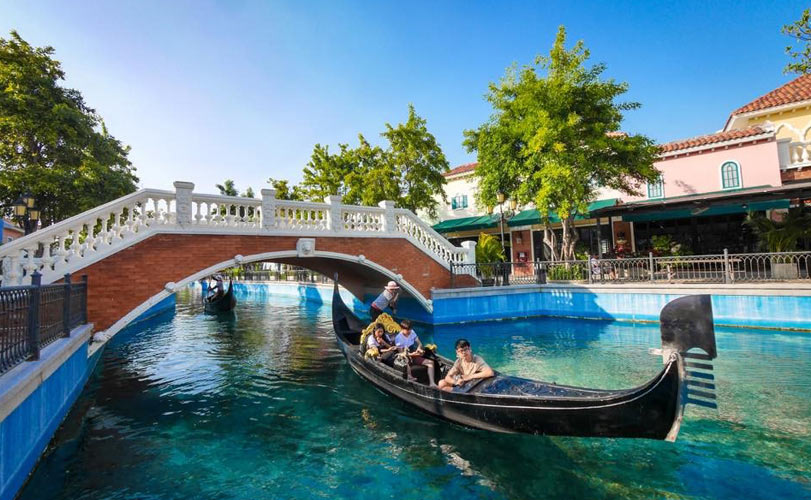 If you are the type of person who enjoys the atmosphere the city of Venice in Italy gives you, but cannot afford to make the trip, then the Venezia Hua Hin is the place to go. The Venezia is a life-like simulation of the city of Venice. The Venezia includes zones for photographing, relaxing, shopping, and all the accommodations in order to suit the modern lifestyle. Whether it would be the St. Mark’s Square (formally known as Piazza San Marco) or St. Marco’s Campanile, the Venezia got it covered. The iconic grand canal of Venice is also simulated – spanning over 200 meters in length. Gondola boat tours are also available, taking you on a tour through the canals of Venice. The crystal blue waters of the canals and the surrounding Italian styled buildings will immerse you – as if you were actually in Venice. 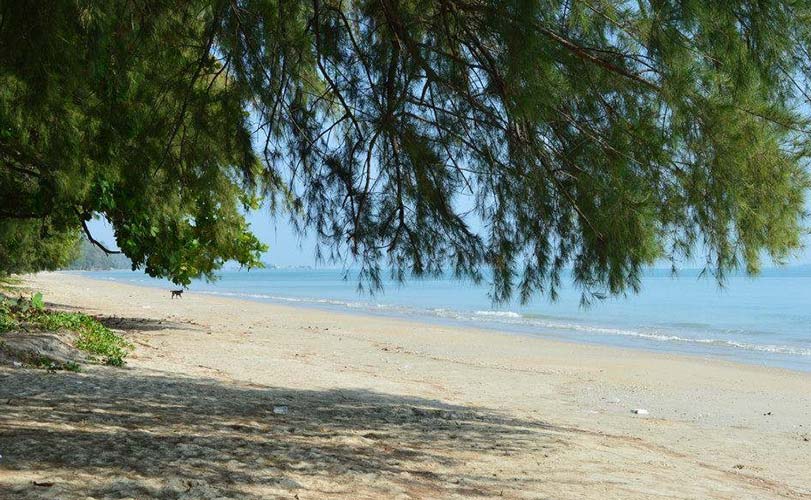 For most people, going on vacation is the time for relaxing. If so, then you cannot miss this location – Suan Son Pradiphat (or known to foreigners as Seapine Beach). The beach is an excellent location for unwinding. The quiet, peaceful atmosphere, the crystal clear waters, and the pine forest lining the beach makes one can’t help but fall in love with the natural beauty of this beach. 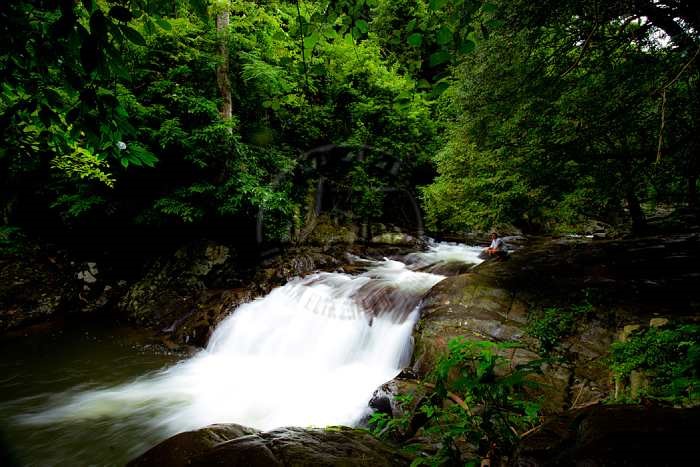 The word La-u comes from a Karenic language which means bamboo. The La-u forest is rich in its vegetation and environment which is home to the La-u waterfall. It is also teeming with its lush bamboo forest. The elevation of the bamboo forest is divided into units called levels. The bamboo forest reaches its highest point at 15 levels, although the recommended elevation for tourists to relax and enjoy the waterfall is at levels 1 through 3.  However, if you want a better view or atmosphere of the nature of the La-u waterfall, level 7 is the site you want to visit, as it is the area where the La-u waterfall connects with the Pran waterfall. But the most exotic of all levels is level 15, which is near the Thailand-Burma border and is the location of the La-u village, which is the main settlement for the Karen tribe. Every 2nd of January each year, the Karen tribe holds a cultural festival which holds shows and ceremonies such as light shows and moon worship. 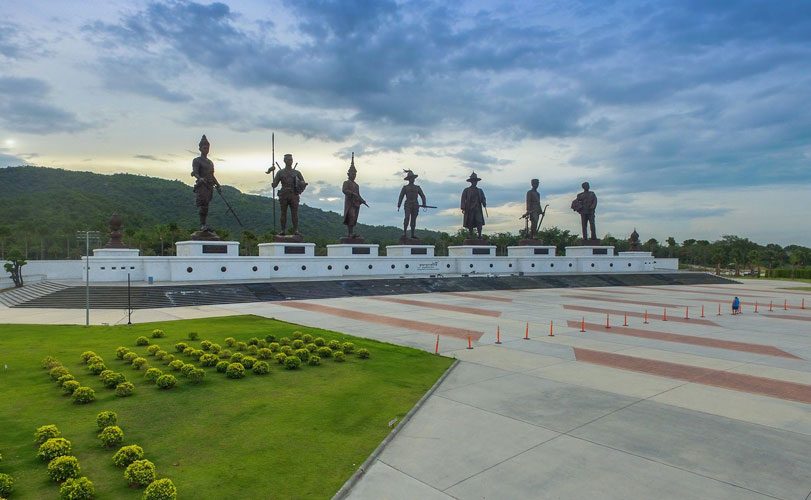 Rajabhakti Park is a popular tourist attraction site which was created in order to honor, praise, and give thanks to seven former kings of Thailand. The seven kings include: King Ram Khamhaeng, King Naresuan, King Narai, King Taaksin, King Rama I, King Rama IV, and King Rama V. The other purpose for the creation of Rajabhakti Park is for education of Thai youths – to help them understand the scope of Thailand’s greatest historical figures

Chomsin Hotel Hua Hin has been providing Thai and international tourist with clean and comfortable accommodation as well as great facilities. We hope that we would have the opportunity to serve you during your special holiday allowing you to enjoy your time and recharge your energy.

An army marches on its stomach, Top 5 Restaurants in Hua Hin

Chomsin Hotel Hua Hin has been providing Thai and international tourist with clean and comfortable accommodation as well as great facilities. We hope that we would have the opportunity to serve you during your special holiday allowing you to enjoy your time and recharge your energy.